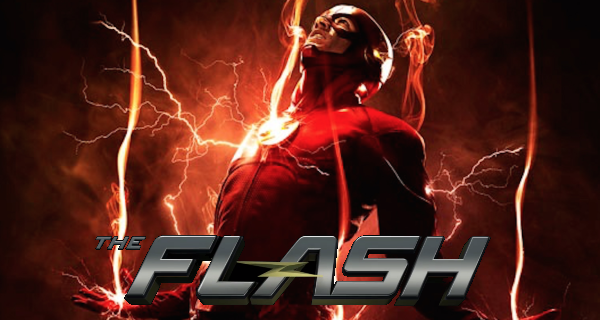 When we last left our heroes, Barry had been struck down by Zoom, his back broken and Zoom hit with a tranq dart that should have likely worn off after a few hours. But while Barry’s body has healed, his mind hasn’t and there’s an old gorilla back in town. It felt like it was a bit of a step back to give the audience some room to breathe after last week’s intensity and we have a week off before getting to the Flash/Arrow crossover after Thanksgiving. It wasn’t a bad episode by any means, but it wasn’t quite the best either.

As for the underlying theme of the episode, there wasn’t quite one that fully jumped out at me aside from one of redemption. Or more specifically, letting go of the past. Whether it’s the very recent past for Barry and his defeat at the hands of Zoom, or the past of an alter ego in regards to Harry’s redemption over Dr. Wells’ creation and manipulation of Grodd. It was also great to see the return of Dr. Henry Allan to give Barry his much needed motivation, Shipp is always a welcome presence and his return also helps lend towards my growing theory that it is Henry Allan behind the mask of Zoom. He has the right build for it, and he’s really the only one with any major connection to Barry that would throw him off his game when the face behind the mask is finally revealed. 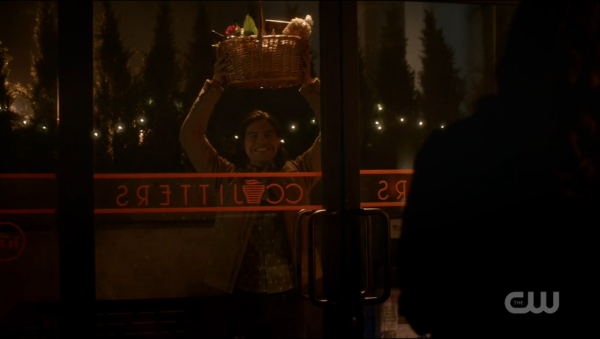 Cisco is also playing up his mini-relationship with the doppleganger of Earth 2’s Hawkgirl which we got to see a very good look at via his vibes during very inopportune moments. I am curious how it will play out between the two different versions of her, since Hawkgirl is obviously going to be a major part of Legends of Tomorrow, and it’s trying to play out like her barista version will be at least a regular role here on the Flash. It’s also a little weird to get a bead on how old Cisco is supposed to be, since he looks rather young, but his pop culture sensibilities skew a bit older with his love of the Princess Bride and the nod to Say Anything.

I will say that Grodd himself is a noticeable difference in design from his season 1 counterpart where he felt much more Gorilla like. Here, he feels much closer to his comic book counterpart where there is a more human quality to his face. Harry’s performance as Grodd’s father also touched on a few really weird moments where he started going off onto some possibly unscripted tangents that made me think that Harry knows a bit more than he’s letting on. I still don’t think they’re going to turn him full villain like they did last season, but I foresee a few more tricks up his sleeve before all is said and done. There were also some rather fun and slight nods to King Kong throughout the episode, from Caitlin’s wardrobe choice to the Earth 2 Gorilla statues in the rainforest at the end of the episode. 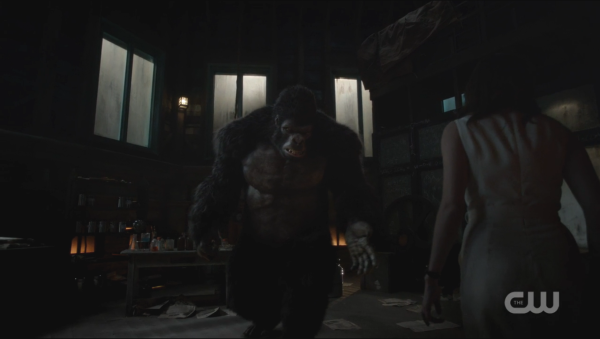 There was quite a bit that was put on hold for this episode. I already mentioned that Zoom was MIA in this episode which took place over a week after his attack. And Jay Garrick is still on hold out in the ether ever since Harry came into the picture, and as much as I enjoy seeing Tom Cavanagh back and slowly settling into the groove with the new Harry, I did like the different dynamic between the group and Garrick. I love the little touches that help show the differences between Harry and Wells, like just the naming conventions of Harry and Wells and the fact that Wells would always refer to Cisco while Harry has fallen into calling him Ramone. But to wrap things up here, there’s also the continued question of Patty. The episode ends with her putting Barry on the spot with her question of trust, and it’s really the one thing that he hasn’t fully given her yet. Even though everyone else that he’s dated so far knows his secret, he hasn’t allowed her in just yet. It’s one of those sticking points that is at the point where something pivotal is likely to happen shortly after he finally does tell her.