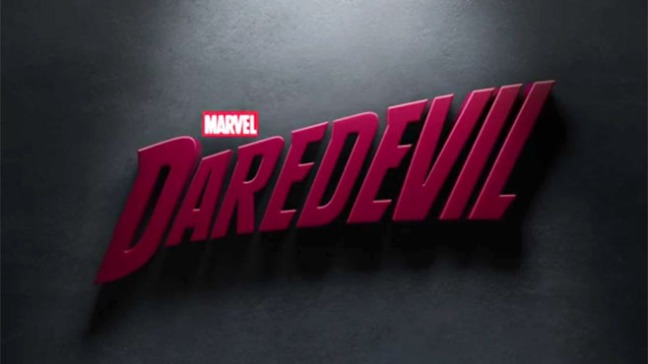 They finally did it. They finally made me… ENJOY the daytime legal investigation subplot.

The key, it seems, was to bring Matt into the group and catch them up to what he already knows. They’re on to Kingpin’s shenanigans, they know he’s the leader of all this mess, and aside from Foggy’s obligatory doubts they don’t buy that Daredevil is responsible for it all. (Seriously, how is ONE GUY in a mask able to blow up five city blocks? Why is anyone buying that story, much less Foggy?)

With everybody on board and the investigation taking place both during the daylight hours and nighttime ninja fights, the story finally is just the “A” plot rather than the “A” and “B” plots. And it’s all the better for it. It feels like everything was building to this; all the pointless flailing about with Foggy and Karen and Ben before was laying the foundations. Now they can actually build the damn house, and it’s about time.

On top of that, this is one of the stronger episodes for studying the reality of vigilante violence. When is it right to take a life to save a life? As Matt’s confessional priest points out, there’s a wide gulf between inaction and murder. Plenty of room for nuance and possibility within that space, rather than making a pure binary decision. (Again, I feel the need to point out I’m writing a book about exactly that.)

In many ways, Daredevil is trying to justify what he already wants to do, which is kill the Kingpin. And the Kingpin, in turn, is already justifying his own murders under the umbrella excuse of “I had no options left.” Neither of them are being honest with themselves, as they come at this from two directions.

Overall, a very strong episode… aside from the ninja fight. Which was awesome, yes, but how in the hell is Matt not dead at this point? He got carved up like a turkey there. Stick gave us some mumbly zen excuse of “using your mind to heal your wounds” but the series has been GENERALLY good about realistic and long-term consequences. Hopefully that’ll carry through with this, as well.

Eh, I won’t complain. (Much.) Solid work and looking forward to the final episodes.