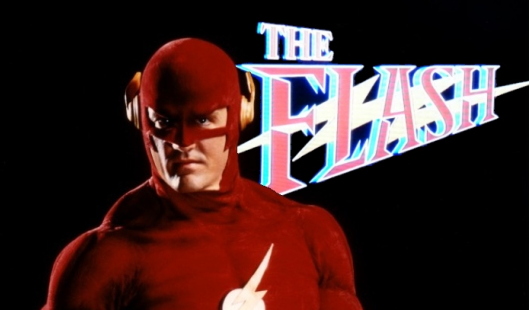 With the release of this week’s episode of the Flash featuring the return of Mark Hamill’s the Trickster, I thought it would be fun to take a look back at the episode that originated the role. I later thought it probably would have been just a bit more appropriate to look at his first “return” near the end of this series, but it was nice to take a quick look back at this episode, even though I had re-watched this series less than a year ago. I did quite enjoy this take on the Flash and I will likely revisit it once again episode-by-episode for this site, but for now enjoy my thoughts on a single episode.

Mark Hamill really steals the show in this episode as one of the real first moments of having a larger than life criminal on the show. It also brings the return of Megan Lockheart who is the only person aside from Tina McGee who knows Barry’s true identity as the Flash. And with her return brings about a bit of a weird love triangle. As there’s the constant romantic tension between Tina and Barry, but they consistently bring it back to just being a good friendship. But when Megan returns, it does spring into action pretty quickly, even for the Flash’s standards. Megan brings a nicely different dynamic, because even though she seemingly gets in over her head more than once, she does know how to handle herself more or less when the chips are down. 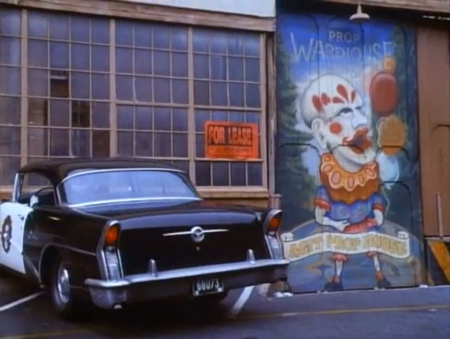 There is a bit of over the top silliness throughout the episode, aside from the Trickster himself. Detectives Murphy and Bellows have a bit of a recurring gag where Bellows thinks that Murphy is actually the Flash since he never sees the two of them in the same place at the same time. There’s a random gag where Bellows is trying to get Murphy to change into the Flash when he falls into a randomly placed Trickster trap where he gets strung up by his foot and hit with a spring loaded boxing glove right before the Flash zooms onto the scene. Murphy also plays into it by dressing up as the Flash at the Policeman’s ball, along with several other people who had the same idea. There’s also more than one Bugs Bunny reference, and the first time the Trickster escapes the Flash it’s because he dumped a truckload of marbles on the ground that makes Barry flail around like a cartoon.

Overall, it’s still one of the better episodes, with Hamill’s insane tirades and neverending disguises being the high points. It’s interesting to note this role as it is very much the precursor to his iconic portrayal of the Joker in Batman: The Animated series as well as several other animated roles. He’s never completely into the Joker role, but there are definitely flashes of it here and there, not to mention that when he tries to make Megan his sidekick Prank, it’s also very reminiscent of an early version of Harley Quinn. Very cool to see the roots of such an iconic character. And if you haven’t realized by now, I hope you’re having a happy April Fool’s day. My thoughts on the actual return of the Trickster will be up later tonight, but I thought it was a perfect time to take a look back at the original series as the new Flash does so lovingly.

Doctor Strange in the Multiverse of Madness