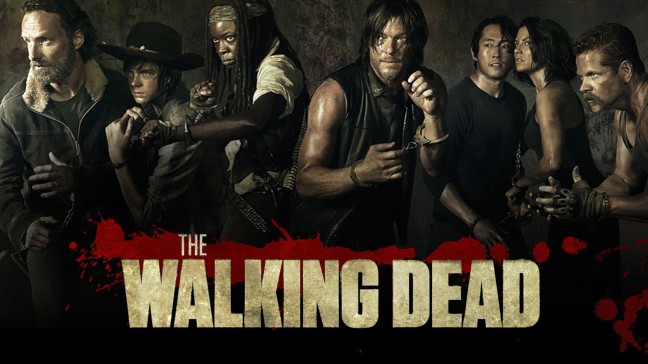 Pieces are finally starting to fall into place. Two weeks ago during “Slabtown,” I was a bit agitated when the episode ended without much resolution to Beth’s situation at the hospital. When Carol came rolling in on the gurney, I hoped the next time we visited Grady Memorial, it would just be Carol playing possum to gain access to help Beth escape, with the assistance of Daryl, naturally. Now after seeing “Consumed” and a preview for tomorrow’s episode, it’s clear that the inhabitants of the hospital are going to play a bigger villainous role with the entire group through the mid-season finale. As for the episode itself, I was very excited for quiet character building time with two of the show’s biggest badasses. Since Season 2, Carol and Daryl have been thrown together as an obvious couple, but we really haven’t actually seen them together that much over the last three seasons. And now we have had an entire episode to get to know them better as individuals and a couple, which was gratifying, even if the coupling was a bit scant. I really dug the motif of fire and smoke throughout the episode, as they are two things tied to both Daryl and Carol’s surroundings as they have grown throughout the series. As for the newer character of Noah, I was initially disappointed that he was quite antagonistic toward the two in their first meeting, and his only reasoning was in needing weapons. But I know it had to be moment of character building for Daryl to not let Noah die in the end when the tables were turned. Then to end with the shocking moment of Carol being hit by a car sent my anxiety through the roof, especially watching Daryl endure her being taken away by the people of the hospital, and he being unable to help. On the Walker side of things, I really appreciated the living dead in the sleeping bags and tents who had clearly set up a camp on the bridge between two buildings in downtown Atlanta, all seemingly turned at the same time. I have to wonder what their story was. The downside of the episode for me was the van falling off the overpass, and its two inhabitants surviving. The show is far from realistic of course, but that moment was pushing it for me. However, with the rest of the episode being so well grounded, I can forgive them that misstep. With three relatively quieter, character building episodes in a row, here’s hoping that we get a little more action in the final two before the winter break.