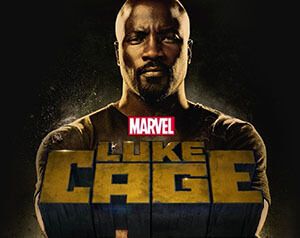 The final episode of Marvel and Netflix’s Luke Cage You Know My Steez is finally upon us. I think if the show followed, a typical naming convention for its episodes that this one could have been called Old Beginnings because almost everything is back to the way it was before the events of episode 1. We lost fan favorite characters like Pop and Cottonmouth among many others, but those that survived, while changed, are back where they began.

Claire is still jobless and dealing with the complications of a powered love interest. She mentioned that she knows a good lawyer that could help, Luke with his most recent legal troubles. That is an obvious nod to Matt Murdock, but my guess is that she was talking about Foggy. Matt is not the most dependable and who knows where he is mentally after the events of Daredevil season 2. 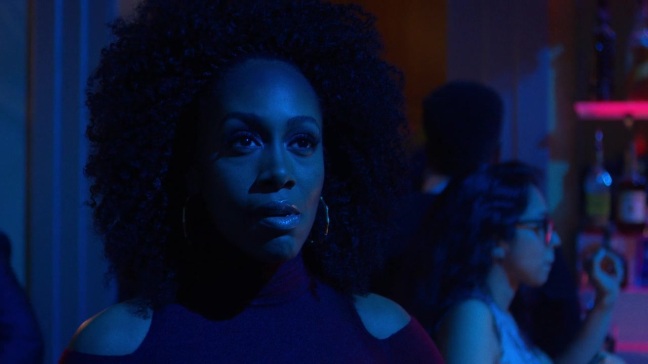 Misty is back at Harlem’s Paradise working undercover to bring down its new proprietor, Mariah. Somehow, she still has both of the arms she was born with and not a mechanical arm compliments of Tony Stark. She also thinks that doing her hair differently will make her unrecognizable to the people she has been hounding for months if not longer.

Mariah is still a member of the Harlem council though it does not seem like that is a position she will maintain for much longer. She seems poised to take over the family business and she has the potential to be much deadlier than cottonmouth. He wanted money and respect, she wants power and control, which means nothing good, is coming Harlem’s way.

Luke is on his way back to Seagate or maybe some new prison made just for powered people. He seems to be more open and willing pursue his acquittal, if it necessary. You think the state of Georgia would not want people to know it was secretly testing on prisoners. 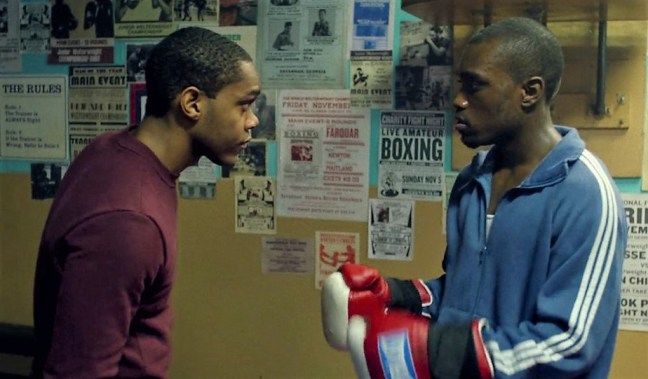 I liked the episode well enough I guess, it did not drag, a lot happened but since it was a reset button of an episode it felt like none of it was substantial. The biggest disappointment of the episode for me was the fight between Luke and Diamondback. With two powered individuals, they had an opportunity to do something special with the choreography, and it was just boring and slow. They also chose to inter-cut the fight with a flashback of Willis teaching Carl how to box, you see no boxing skills or skills from military or police training. Just two people standing in the middle of the street trying slowly punching each other to death. It doesn’t help that the acting in the flashback is stronger than what we get between Luke and Diamondback. They took an action scene and cut in clips of better acting and better actions, I’m not sure who made that decision but it was a mistake. After the high of the last two weeks, the finale was a bit of a letdown, it just fell short of the conclusion I was imagining. Luke may not think he is or want to be a hero, but he will not have a choice in the matter when Matt or Foggy get him out jail for the events of The Defenders.